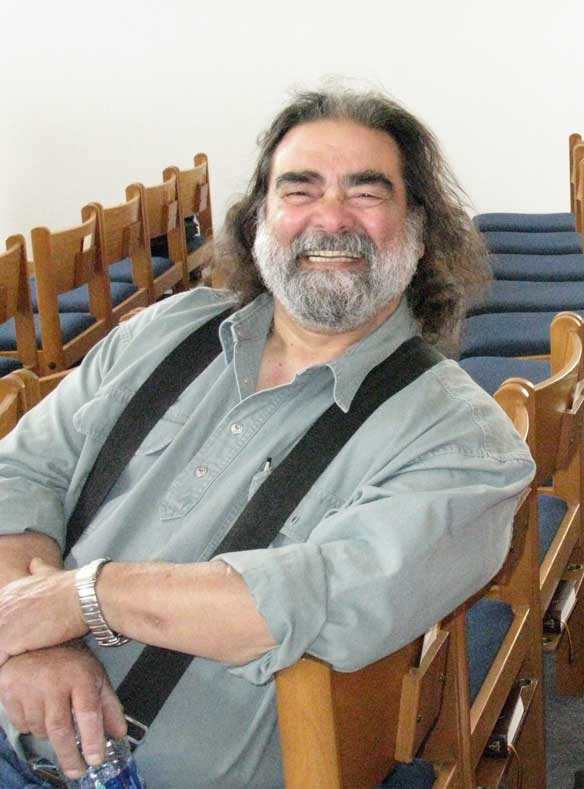 The Geoff Hughes Memorial Fund, commonly known as “The Geoff Fund”, was established in 2008 to celebrate the memory of Geoff Hughes.  Geoff, who died suddenly in August, 2008, was a member of Thursday choir.  The fund was originally established from funds contributed by Geoff’s family.  It has been replenished since then through generous donations from members of the choirs, as well as from audience members and supporters of A Joyful Noise.  Proceeds from the fund have been used to support members of all three choirs who wanted to belong to A Joyful Noise but could not afford the registration fee.  The fund has also provided scholarships to members of the New Beginnings choir at the Edmonton Institution for Women who wished to join a choir or take music lessons after their release to assist their transition to the community.

Purpose of the Fund

The purpose of the fund is to support three of the priorities in Geoff’s life:

Whom is the Fund Intended to Benefit?

The benefits of the fund should apply to:

Process for Approving Support From the Geoff Fund

If anyone is aware of a need, they may email the choir’s Director of Operations at info@ajoyfulnoisechoir.ca and ask that the request be brought to the attention of a committee (the “Geoff Committee”) appointed by the Board.  The Geoff Committee will decide if the request is consistent with the purpose of the fund. If so, the Committee will authorize payment from the fund, as long as there are sufficient funds available.